Develop in your heart the feeling of love for your people and let it be the source of kindliness and blessing to them. Do not behave with them like a barbarian, and do not appropriate to yourself that which belongs to them. Remember that the citizens of the state are of two categories. They are either your brethren in religion or your brethren in kind. They are subject to infirmities and liable to commit mistakes.Imam Ali

Look how inert we are today because of covid19. It is a lesson to value everything and to reshuffle our priorities. Instead of wars, missiles, bombs, factions, brutality, etc, we are in a battle with a domineering and an imponderable organism which will overturn a lot of things after its disappearance. Consternation has become our company walking side by side when we go out or talk to people and this is a great lesson to value reassurance. 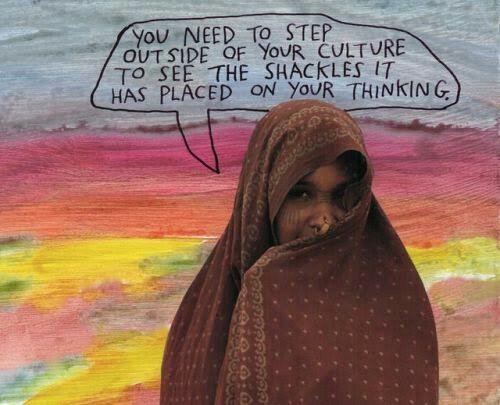 As an Arab woman who belongs to a bigoted family and tribal roots, I know well the meaning of paralysis, the bitterness of stillness for more than seven years, but to witness it globally is unexpected. Covid19 is much better than human beings as it is even-handed inflicting princes, ministers, inmates, and vagabonds. Covid19 is blind catapulting whites, blacks, monotheists, and atheists!Ironically, I am blossoming mentally and emotionally because I am making some progress at work. Scourges were spurs to forge ahead with my plans, The pandemic will be a spur too to redress our mistakes as human beings.

we should do away with all forms we inherited from the past which clamp themselves like chains around our wrists, feet, spirit, thoughts, will and vision. 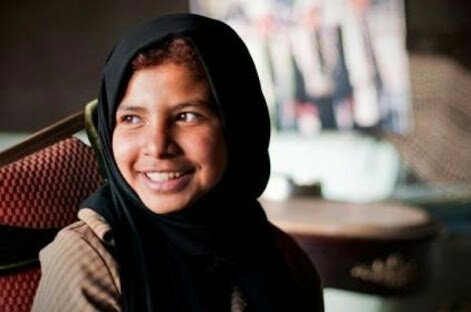 I am a daughter of an illiterate woman who devoted herself to raise me and my siblings to become lawyers, a doctor, and a banker. I thank that woman for giving me what she was deprived of. I and my sister would face the same destiny of Nujood Ali. In the upper of Egypt, concubinage is still happening in the name of traditions and customs.

Thankfully, my mother was unintentionally a reformer who wanted to moved forward without toppling down others’ pedestals or statues until we safely passed by. Within a few days my mother will turn 51 years old and I have promised her to travel together but covid19 has become the master. It was a long break and I invested it in work and reading some books about women, misogyny, religions, and I found out a great book “Fatima is Fatima, Ali Shariati” and here are some mesmerising quotes from the book,

“They try to explain social traditions, which have come into being through habit, in religious terms. Ancient customs cannot be retained by the force of religion for if this were so, it would mean that religion is mortal. When we equate religion and social traditions, we make Islam the guardian of declining forms of life and society. We mistake cultural and historical phenomena with inherited, superstitious beliefs. Time comes along, and as it moves in haste, it changes habits, forms of life, social relationships, indigenous, historical phenomena and ancient, cultural signs. We mistakenly believe the Islamic religion to be these social traditions. Aren’t these great errors being committed today? Aren’t we seeing them with our own eves?”

“My father chose my name, and my last name was chosen by my ancestors. That’s enough, I myself choose my way.”

I apologise for the delay in answering your messages and emails as I was super busy. It was a long break, so I do not know if you still remember me or still interested in reading my blog!

This site uses Akismet to reduce spam. Learn how your comment data is processed.